Nouveal e-santé, expert in the design of e-health solutions and in the management of deployment projects, accompanies several public and private actors of the health world in their projects. 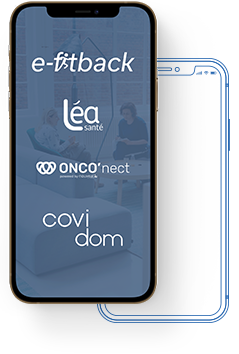 Study on the effects of adapted physical activity in women with advanced breast cancer: from the ABLE feasibility study to the ABLE02 study

From ABLE to ABLE 02: some figures

Many actors enlisted for ABLE 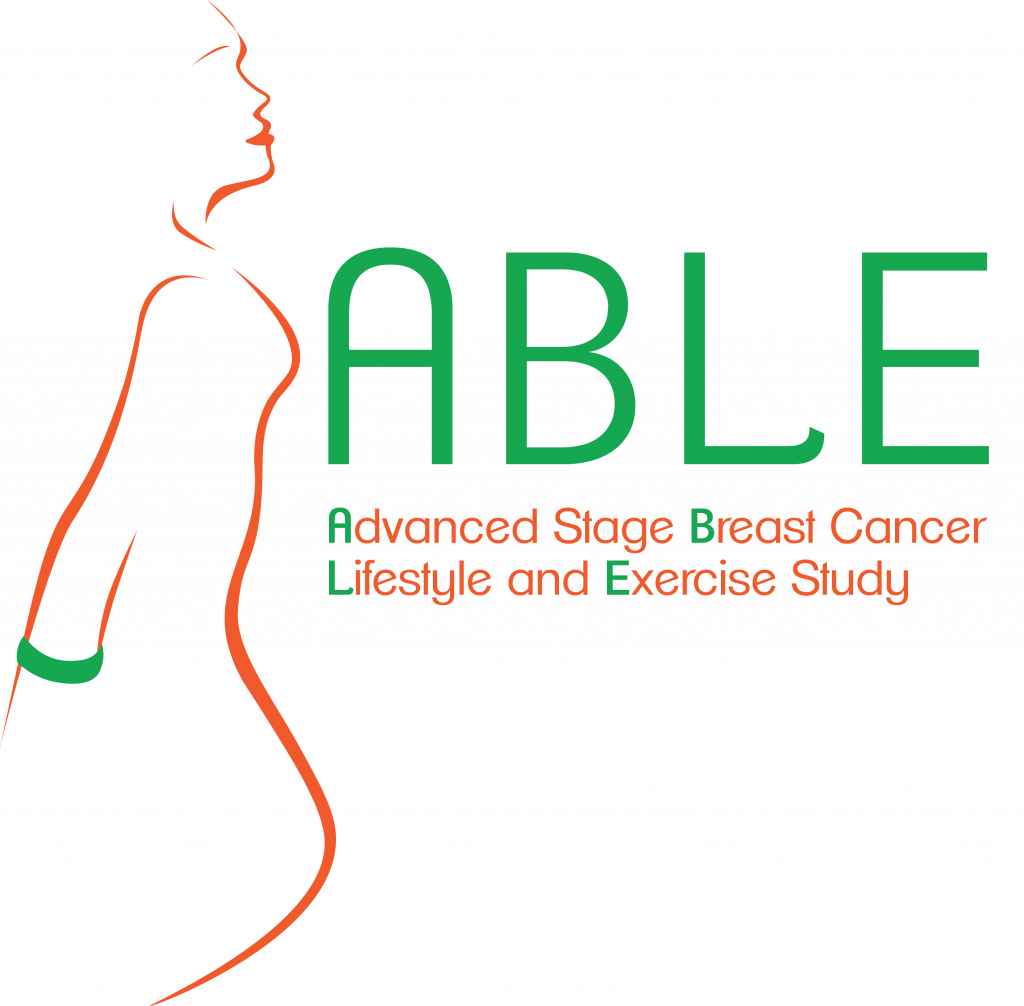 This pilot study would not have been possible without the support of the National League against Cancer and the Landes Committee, which awarded a doctoral scholarship to Lidia Delrieu, Post-doctoral Researcher at the Léon Bérard Centre, to carry out this project. This project was therefore carried out between the Léon Bérard Centre, with the Department of Prevention Cancer Environment and the Interuniversity Laboratory of Biology of Motor Skills (LIBM) in Lyon. Then, various partners supported the project financially as the Cancéropôle Lyon Auvergne Rhône Alpes (CLARA), the associations Odysséa, and Activ’RA as well as Withings which provided the connected watches.

This work was mainly carried out as part of the thesis study of Lidia Delrieu and was the subject of a multidisciplinary collaboration between members of the Centre Léon Bérard and the Inter-University Laboratory of Biology of Motor Skills. Different teams contributed their expertise on the different themes of the study (physical, biological, psychological parameters). The project also benefited from an international partnership with Christine Friendenreich, Canada’s expert on physical activity and cancer. Another collaboration with Jeff Vallance in Canada was able to bring another dimension to the project, in particular to know the different barriers and facilitators for patients regarding physical activity.

This study showed the major interest of the participants in practicing physical activity since the study showed an excellent adhesion rate (96%). In addition, 85% of the population was interested in receiving advice on how to engage in metastatic physical activity and 89% were also interested in participating in a program specifically designed for them. In addition, the intervention was associated with a functional improvement in the 6-minute walk test (+7%) and the quadriceps extension force (+22%), as well as maintaining quality of life, fatigue and the level of physical activity despite the treatments and progress of the disease. Oxidative stress biomarkers (MDA and AOPP) would appear to be predictive markers of tumour progression. These results suggest that physical activity may be beneficial for patients with metastatic breast cancer, but other studies need to confirm these results through randomized controlled trials.

Towards a larger study : ABLE 02

The pilot study highlighted interesting preliminary results in favour of a potential benefit of physical activity that needs to be confirmed through a randomized controlled study with a larger population. 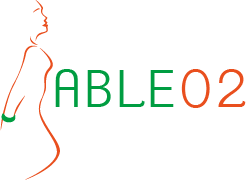 Nouveal accompanies the study in the development of a connected device called ABLE 02 which includes a patient portal (available on computer or smartphone). Patients will be able to answer all of the questionnaires and participate in quizzes throughout the study, as well as monitor their physical activity in real time via their number of steps. At the same time, Nouveal provides a multi-facility web portal available to the professionals in charge of the study in order to follow each patient individually and accompany him as best as possible during the study. A warning system and a messaging system will also be available in the solution.

This is once again a multidisciplinary project that brings together the most experts in the topic. The Léon Bérard Centre is the sponsor of the study with the Department of Cancer Prevention Environment as a project team and as partner teams the Department of Medical Oncology, Radiology, Computer Science and the DRCI. We also have a partnership with the team of Amélie Anota in Besançon who is an expert on quality of life as well as links with the LIBM for their expertise on cachexia and oxidative stress and the L-laboratoryVIS for the part related to behavioural changes and personality traits in Lyon. The financial partners of this study are the foundation ARC and Janssen horizon that support this project.

The partners of the ABLE 02 project:

Sources of the study :